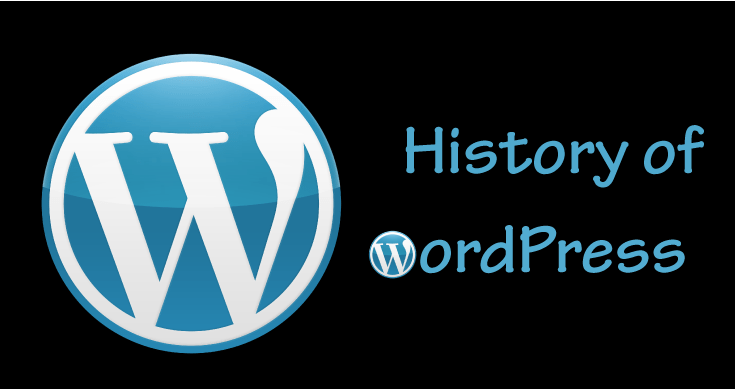 If you are a WordPress lover then you may want to know the history of WordPress. In this article we will tell you the history of WordPress. Therefore, reading this article you’ll learn how it came into existence and where is it now?
Dominating more than 76% of the market, WordPress is the most popular content management system (CMS). As a matter of fact, it is absolutely free and is an open-source platform. Moreover, WordPress is based on PHP and MySQL. It comes in two categories: WordPress.com (free-hosted) and WordPress.org (self-hosted).
As of February 2017, it powers 27.5% of the top 10 million websites. Moreover, many notable sites use WordPress. However, many people have a wrong belief that using WordPress you can only create blogs. There are many reasons for its popularity.

WordPress is modern software, but history of WordPress and development go back to 2001. As a matter of fact, WordPress is the successful successor of existing blogging software b2/cafelog. The b2/cafelog was estimated to have been installed on approximately 2,000 blogs as of May 2003. In fact, it was written in PHP for use with MySQL by Michel Valdrighi. He is now a contributing developer to WordPress. Although WordPress is the official successor, another project, b2evolution, is in active development as well.
WordPress first appeared in 2003. It was due to the joint effort between Matt Mullenweg and Mike Little to create a fork of b2. Christine Selleck Tremoulet, a friend of Mullenweg, suggested the name WordPress.
In 2004 the licensing terms for the competing Movable Type package were changed by Six Apart. As a result, many of its most influential users migrated to WordPress. Then, by October 2009 the Open Source CMS MarketShare published a report. It concluded that WordPress enjoyed the greatest brand strength of any open-source CMS.

The most recent stable version is WordPress 4.8. The table below shows the release history of WordPress. From the first version, version 0.7, to the most recent, version 4.8, WordPress has grown.

It was also equipped with a new default template (code named Kubrick). designed by Michael Heilemann.

It provides easy access to many critical functions, such as comments and updates. Includes internal linking abilities, a newly streamlined writing interface, and many other changes. 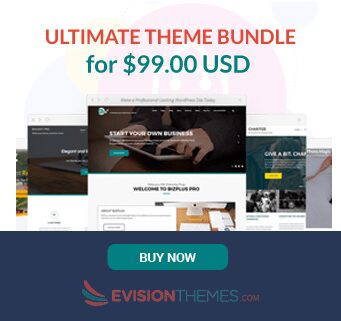